Everything about Kohler, Onan, B&S, Honda, and other engines.
Post Reply
12 posts

So interesting enough and a small back story. I bought a brand new crate short block from Boomer a few years ago. I sent him a 20hp cam I had and he installed it and shipped it to me. 6 hours on that engine and I had a knock on a cold start up. As it warmed up the sound had disappeared. The noise was very noticeable when cold and quiet when warm. Boomer took care of it and replaced the engine. Now the new replacement was a new crate linamar also. I want to say I got the first engine in the fall/ winter of '18. It wasn't long after and I had a replacement in the spring of '19. This new engine has had several oil changes and a noise when cold but not as bad as the first. I didnt think it was normal, and I also always had some silver in thebnew engine and figured it was breaking in. Is that OK? But this oil change was bad.
I do wonder now if it is a piston slap? I thought that's what was going on with the first engine and quite possibly now. I'm hoping to have the engine swapped out buy this weekend and then i can take a better look at it. I've put in a call to Boomer to pic his brain.

Here's a pic of the cyl walls on the first engine probably 6-8 hours there. All bearings were tight on it. 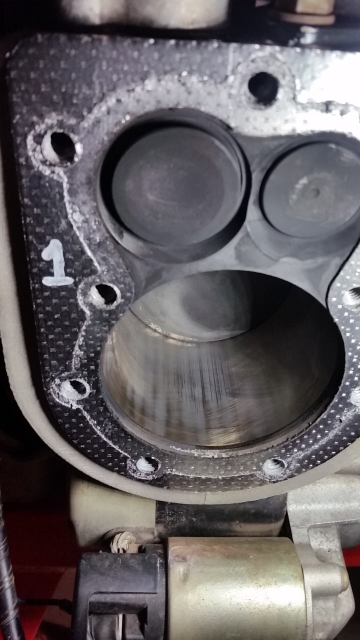 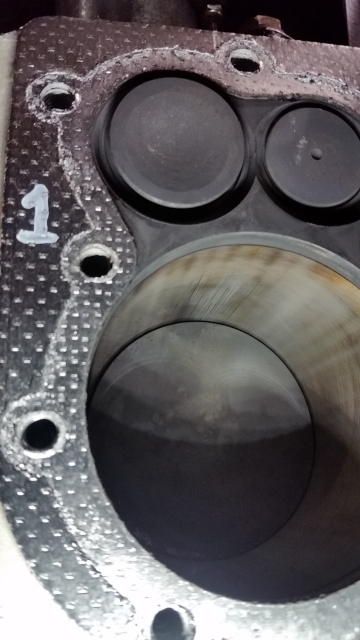 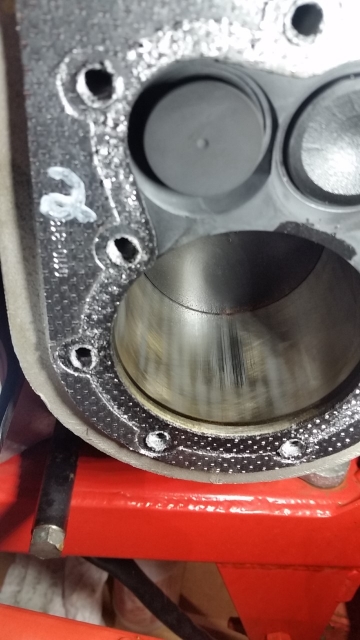 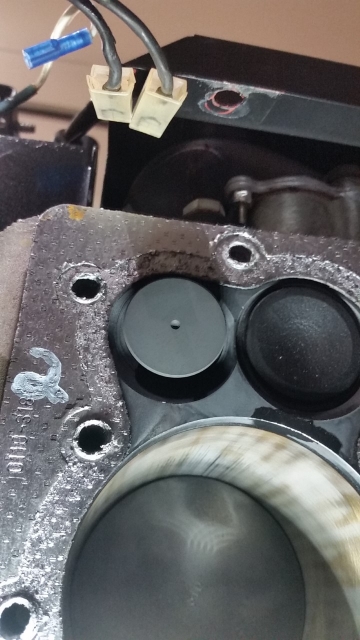